Are your children interested in anime, but you don’t know where to start? Studio Ghibli films are a great introduction to the genre. These movies are delightful children’s films that are fun for both adults and kids.

That said, it can be hard to navigate movies that you aren’t familiar with at all. These posts about Studio Ghibli films were created to guide you as you navigate the world of anime.

It is my desire that this particular post will serve as a guide while you enjoy Ponyo with your children.

Hayao Miyazaki directs this ocean-themed fantasy about Ponyo, a free-spirited goldfish determined to become a human girl after she meets 5-year-old Sousuke. But her transformation unleashes a tsunami of topsy-turvy magic and chaos on the small town by the sea where Sousuke lives. Can Sousuke and Ponyo together set things aright?

The thing I love most about Ponyo is its setting on the rural Japanese coast. Most Japanese pop culture is understandably fixated on Tokyo, the largest city in the world. It’s refreshing, then, to see a depiction of slower, quieter life out in the inaka, the countryside. Nostalgic, too, as I lived in a town very similar to Sousuke’s on the coast of the Seto Inland Sea, and I worked at a preschool/nursing home just like the one he attends. Furthermore, the film is full of a sense of friendliness, like that in Mr. Roger’s Neighborhood, which tends to be absent from big city life and which I find particularly endearing, even while I know it is heavily romanticized.

What isn’t overly polished, though, is the characters. While the chorus of grannies is droll, Ponyo is charming, and Sousuke is endearing. Lisa, Sousuke’s mom, is the character I love the most in this movie. She’s strong, capable, brash, even brazen at times, but also fun, nurturing, and helpful. She is a fully realized character! (Speaking of mothers, a different one with an infant tells Ponyo that her soup “will help me make milk for him.” )

Lisa has some flaws displayed: she calls Fujimoto “freak show!” but then quickly insists Sousuke shouldn’t judge people by their looks or call anyone else a freak show. She drives like a maniac with some tense close calls. Perhaps her lowest moment, though, is when she finds out that her husband took another job and won’t be coming home like he initially promised. She slams down the phone, cracks open a beer (but doesn’t drink it on screen) and hurls invectives at him through morse code. But she is also an epitome of maternal love as she snuggles with Sousuke affectionately, dives into the sea to save him, and helps Sousuke and Ponyo feel loved and secure in the midst of the typhoon. Some viewers may be disturbed that Lisa leaves Ponyo and Sousuke at home while she goes back to help the women at the nursing home, but it is rather necessary for the plot.

Ponyo has elements very similar to other movies in the Studio Ghibli roster. Like My Neighbor Totoro, the film doesn’t really have a villain. At first, the audience thinks it’s Fujimoto, the grumpy man in the garish makeup (don’t ask me why; I couldn’t tell you) and striped suit who wants to stop Ponyo from interacting with the human world. Initially, the film suggests he has an ax to grind with humanity, grumbling “humans spoil the sea.” But Fujimoto doesn’t harm anyone–in fact, he helps the nursing home ladies in the great flood. He may be controlling and an anxious wreck, but deep down he seems to only want a peaceful coexistence with nature, a light environmentalism message typical of Miyazaki’s other films: Spirited Away, My Neighbor Totoro, and Howl’s Moving Castle.

Like My Neighbor Totoro, there is an overall feeling of calm and gentleness, of wonder at oceanic life and a sentimentalized view of small-town life. And just as in My Neighbor Totoro, there is a heart-wrenching emotional climax, when Sousuke is desperately searching for his mom, spilling tears and crying, “Mom! Mom!” That piteous cry made my own children snuggle closer to me; I reassured them (and you) not to worry, Sousuke finds his mom again in the end.

Like Spirited Away, these lulls of tranquility are deliberately contrasted with nicely paced bursts of action, humor, and warmth. The cozy, placid scenes of Ponyo and Sousuke playing are juxtaposed with the perilous typhoon that Ponyo unwittingly unleashes, but things calm down again as they venture out on a magic boat only to ratchet up again slightly at the conclusion. The typhoon scene with its big waves, strong winds, ominous music, and worried townspeople may be too intense for some viewers, though everyone makes it through the event safe and sound despite Lisa’s reckless driving. Likewise, in the last half of the film, there are flooded streets and houses underwater that could upset some viewers, though it’s portrayed as fantastic and wondrous, not at all destructive or harmful.

Lastly, as in many other Studio Ghibli films, there is magic in Ponyo; however, the magic here is the vaguest and most unexplained of any other Ghibli film. Furthermore, it’s a rather unimportant element in the story, as it serves only to provide a minimally reasonable explanation for the aquatic wonderland and Ponyo’s transformation (she licks a drop of Sousuke’s blood). Contrast this with Spirited Away and Kiki’s Delivery Service, which didn’t just have magic but were in many ways about magic. Fujimoto does some kind of wizardry (or maybe it’s just science) with elixirs and potions, muttering about balance, but it’s a textbook example of a maguffin.

More notable is Ponyo’s supernatural mother,  a gigantic redhead with a diadem and jewels, surging under the waves. When sailors catch sight of her, they exclaim it’s the Goddess of Mercy and bow their heads in thankful prayer (though no prayers are actually voiced). This is a reference to Guayin, or Kannon, a bodhisattva worshipped in Japan and with strong associations to the ocean. Whether Ponyo’s mom is actually Kannon or not is never addressed, and the scene quickly passes. In typical Japanese fashion, it’s up to you, the viewer, to interpret.

If Howl’s Moving Castle is a Ghibli take on Beauty and the Beast, then Ponyo is their very loose adaptation of The Little Mermaid, but suffused with warmth, innocence, and with a very different moral – instead of “change yourself so a man will like you” (Disney), or “sacrifice yourself for the one you love, even if it’s not returned” (Anderson), Ghibli’s charge to Sousuke is to  “accept and love Ponyo for who she really is.” It puts the onus on Sousuke, not Ponyo, and to our delight, Sousuke fulfills his end of the bargain for a joyous, triumphant ending. Moreover, unlike other versions of the tale, the relationship between Sousuke and Ponyo is affectionate puppy love without any sexual overtures, invigorating in the face of modern trends towards darkness, cynicism, and sexual exploitation.

Overall, I think families with children 6 and up will enjoy this nautical adventure.

Ponyo: Where to Watch

Buy the Bluray or DVD.

This post is one of several in our series, “A Parent’s Guide to Studio Ghibli.“

Check out all of the Studio Ghibli Guides: 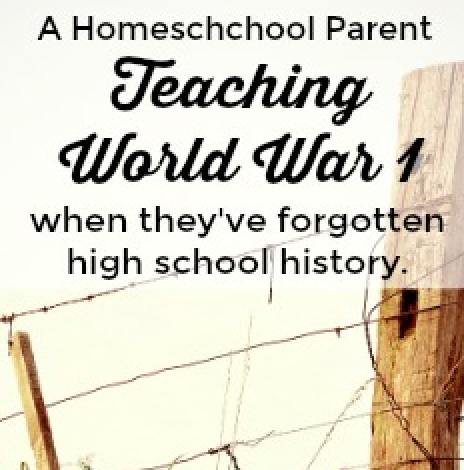 Save or Share:At the risk of losing some respect, I am going to let you in on a little secret: I know very little about World War I. It’s true.  Despite the A’s and B’s I received in high school history, I have retained little to no information about The First World War.  Care to… 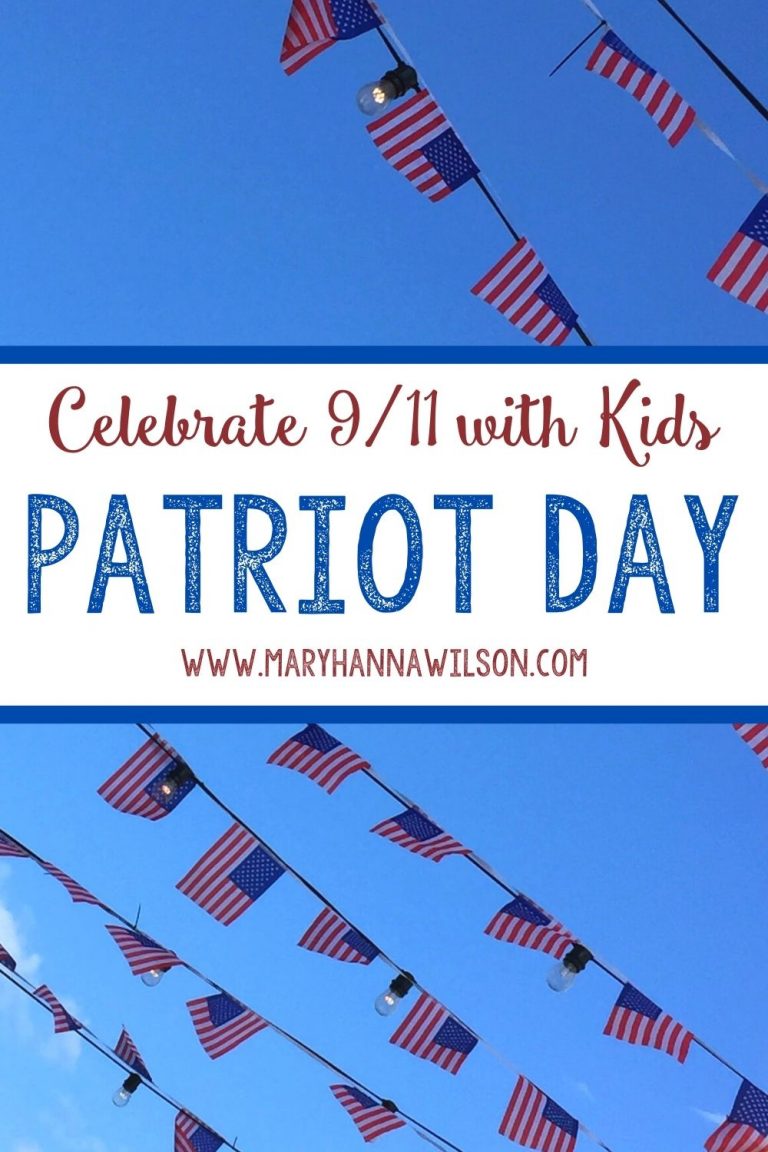 Save or Share:It’s important for so many of us to find age-appropriate ways of remembering September 11th with kids. September 11th, also known as Patriot Day, is a National Day of Service and Remembrance in memory of those killed during the attacks on the Twin Towers in New York City. It is not a federal… 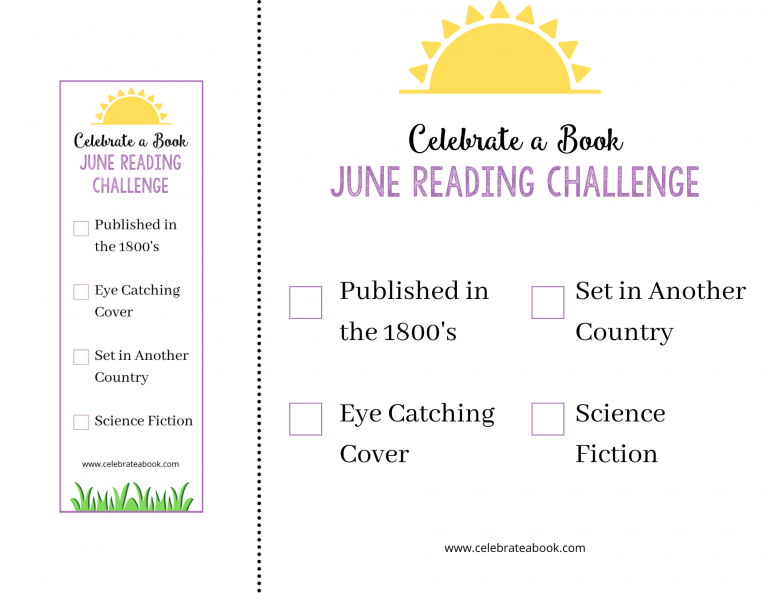 Save or Share:Get your family out of a reading rut this month with a June reading challenge! Join my family and me as we spice up our reading month and have a little fun along the way. The June reading challenge is part of our Year-Long Reading Challenge for Families. The concept is simple – read up to… 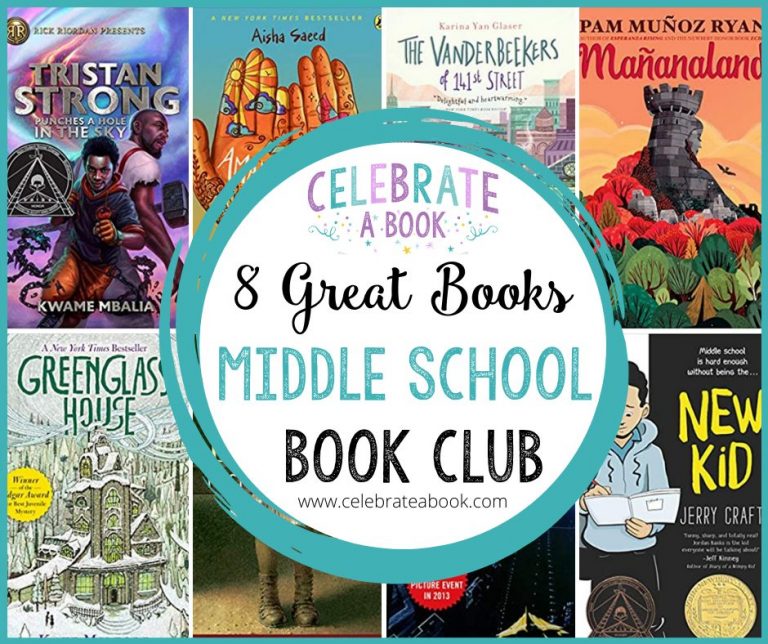 Save or Share:I can hardly believe my oldest child is entering the tenth grade. This means that I am homeschooling 10th grade whether I am ready or not. HA! Independent courses. Drivers License. Working two jobs. She is growing up so quickly and it makes me truly grateful that we have bonus time together because she… 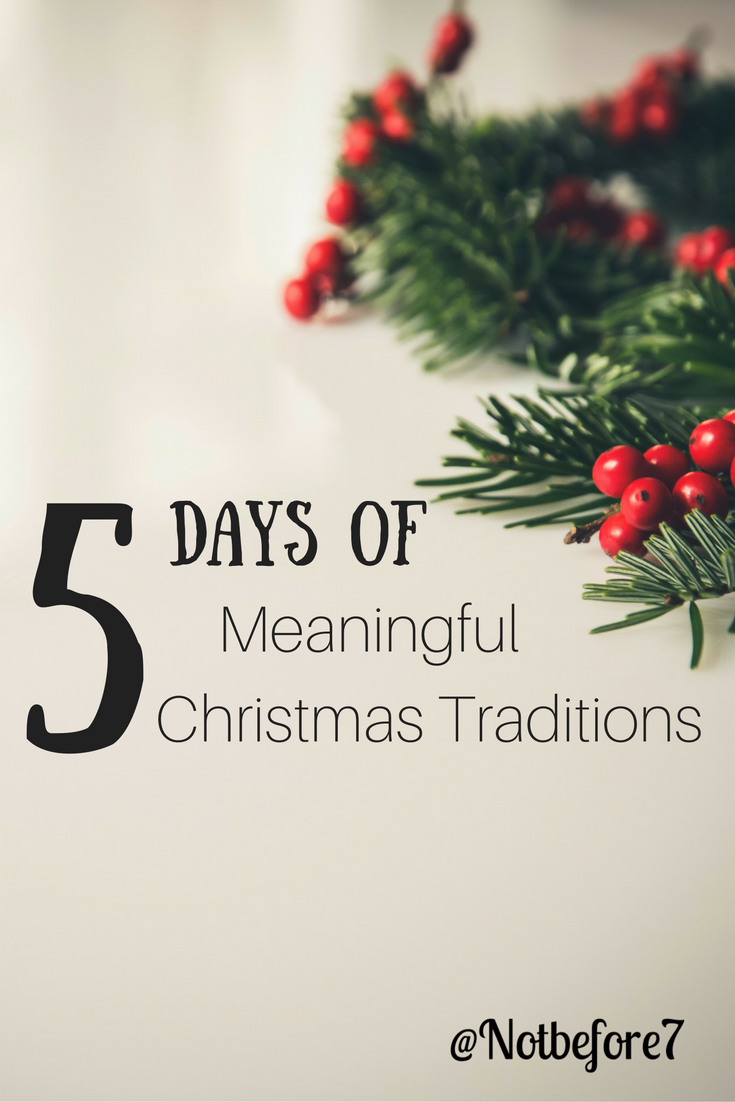 Save or Share:The baby was 6 months old.  His siblings were 2, 5 and 7 years old and the Christmas season was upon us. December had arrived and I was an overwhelmed mom of four children under 8. Decorations.  Dinners.  Shopping.  Serving.  List making.  Baking. Family. I was overwhelmed and exhausted and I knew I…