Navigating anime movies can be difficult for parents who aren’t familiar with the genre. It is my desire that this post will serve as a guide so you can enjoy The Secret World of Arrietty with your children.

The Secret World of Arrietty: Summary

Arrietty is a “borrower”, a tiny human who lives with her parents under the baseboards and borrows what she needs from the humans above. On her very first borrowing, she is seen and addressed by Sho, an ill young man who has come to his grandmother’s house to convalesce with rumors of the little people his mother claims to have seen. How will this unexpected encounter transform them both?

Arrietty is an interesting piece in the Studio Ghibli canon. Like Howl’s Moving Castle and in contrast to most Studio Ghibli films, it is an adaptation of a Western children’s fantasy novel; in this case, Mary Norton’s The Borrowers.

And like The Cat Returns, it was not directed by Hayao Miyazaki or Isao Takahata, the co-founders of Studio Ghibli. Instead, this film was the directorial debut of one of their long-time animators, Hiromasa Yonebayashi, who contributed to nine previous Studio Ghibli films including Howl’s Moving Castle and Ponyo. Yonebayashi would go on to direct two more films for Studio Ghibli before joining Studio Ponoc.

Arrietty is also unique in that there is no magic. In fact, there’s almost nothing objectionable to mention–no magic, no violence, no blood, no cursing, no smoking or drinking. There are only three things I feel discerning parents should be aware of: two startling moments of unexpected loud sounds (one as Arrietty is talking with Sho in the window; another when Pod is making a basket); Sho says at one point that he’s dying (although he doesn’t die on-screen); and one frightening moment when Homily is abducted with a lot of screaming. On the whole, this is an immersive and gentle adventure with just enough plot to stay engaged but no thrills or intensity that children as young as age 5 could enjoy.

As different as it may seem from other Studio Ghibli films, at its heart is a familiar core. The movie is absolutely gorgeous to look at, a real visual feast. The aesthetics are at once masterful and inviting, cozily European inspired but bursting with nature. Arrietty is a strong, brave heroine who faces her challenge (trusting and communicating with someone very different than herself) and triumphs.

In my opinion, the best part of this film is the delightful, magical sense of scale — seeing familiar objects rendered huge. Spoons the size of a man, a sugar cube as big as a package, a straight pin for a sword, flowers for trees, a refrigerator transformed into an immeasurable mountain. Even as an adult, these scenes provoked a child-like sense of wonder, and I’m sure it will be rich fodder for your family’s imagination.

The Secret World of Arrietty: Where to Watch

Purchase the movie on Blu-ray or DVD.

This post is one of several in our series, “A Parent’s Guide to Studio Ghibli.” 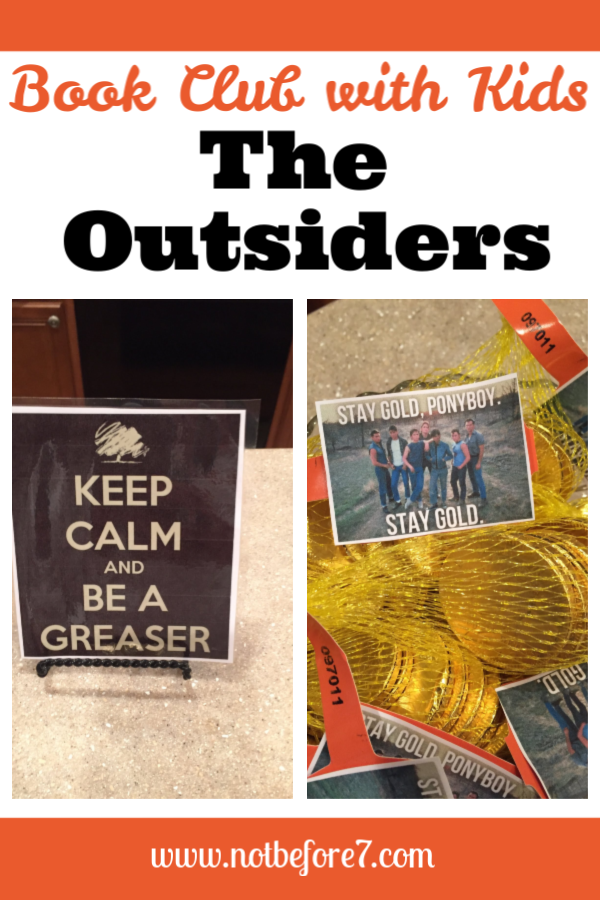 Save or Share:The Outsiders by S. E. Hinton was the focus of our literature study this month. This is a particularly fantastic book to read with a group of high schoolers because the author was in high school when she wrote the book. Add in some candy cigarettes, book-themed costumes, and some fantastic food ideas and you… 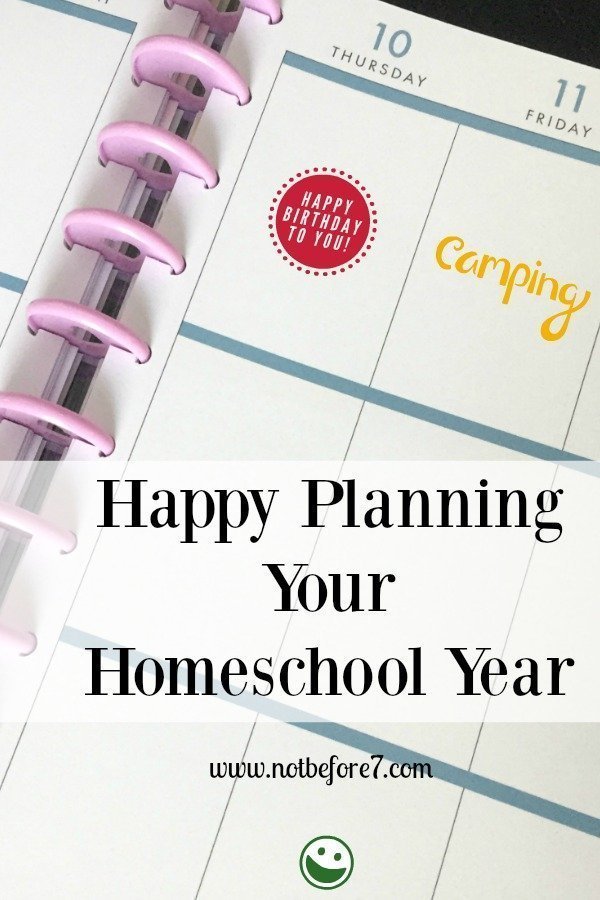 Save or Share:I wasn’t going to be one of those planner girls. You know the ones. The ones with the Happy Planners, piles of washi tape, and stickers. Will. Not. Do. It. Then, the allure of a pretty happy planner called to me and I found myself “just looking”. The next thing I knew, the… 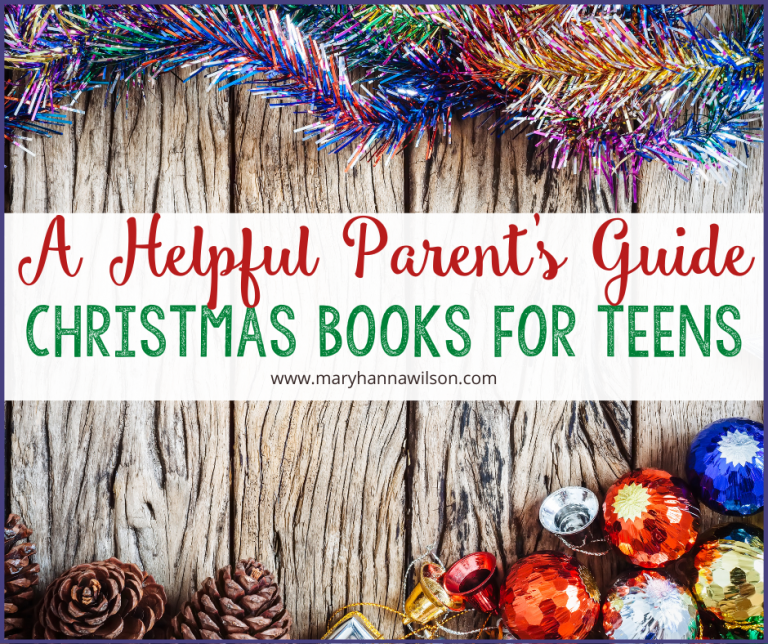 Save or Share:Finding Christmas books for teens that are worth reading can be quite a challenge. At this point, books often include too much foul language or inappropriate content, so I am not quite ready to hand them to my teenager. But out there in the world of young adult literature, there are also fantastic… 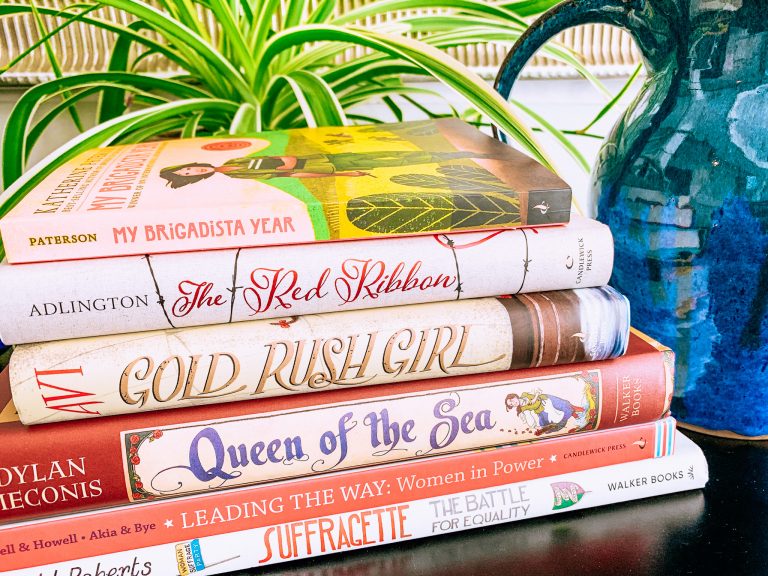 Save or Share: Including women’s history in our homeschool has always been a priority for me. I am very intentional about including fiction books with strong female characters as well as non-fiction titles about powerful women in our studies. I want both my sons and daughters to learn about the issues that women in particular… 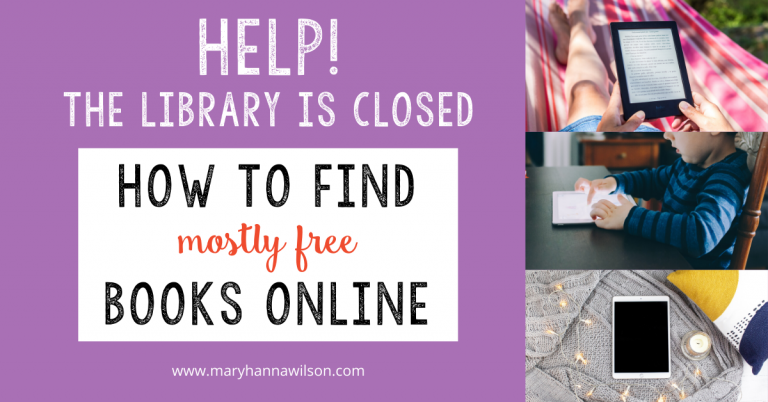 Save or Share: Are you ready to get your eyes on a ton of books easily accessable online? Many that are FREE for you to read or listen to?  With several readers in the house, I need access to free (and cheap) books from sources other than the library.  And thankfully, there are plenty of… 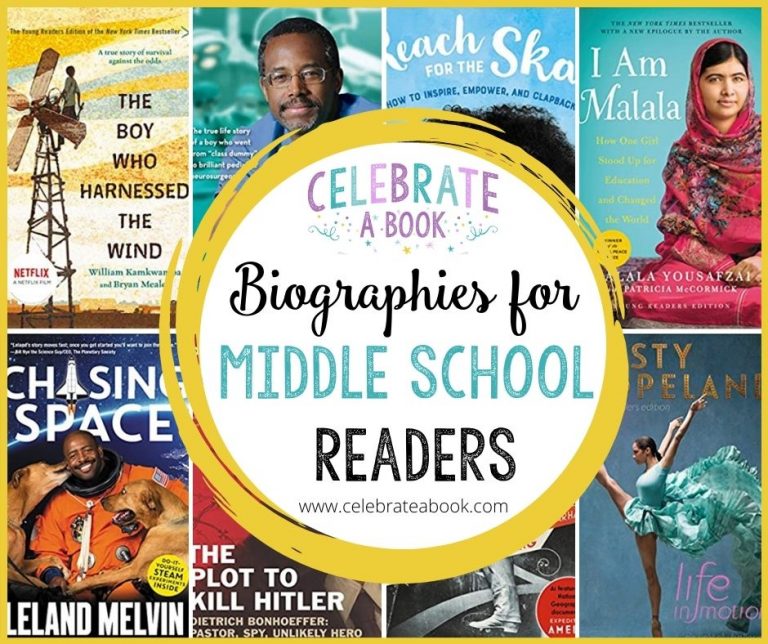 Save or Share:Your tweens and teens can learn a ton by reading middle school biographies. Don’t let your middle schooler skip over this genre! There are just too many great books to choose from. Reading about inspiring lives from the past and present allows kids to learn about the world beyond their own experiences. In…