Is anyone else going crazy? Because I have been told it isn't just the extroverts. So I know I am not the only one feeling a little nutty on "day too many" of quaritine.

Thank goodness for video chat. In these days of social distancing, it has become a lifesaver.

Video chat gives all of us the opportunity to enjoy a girl's "night out", participate in our book club discussion, and even play games with friends.

Yep, with a little creativity, we thought of plenty of games (even favorite board and card games) that we can play with friend through video chat. You and your friends don't  have to give up game playing during quarintine. And you can help your kids gather with their friends online to enjoy laughter and games! 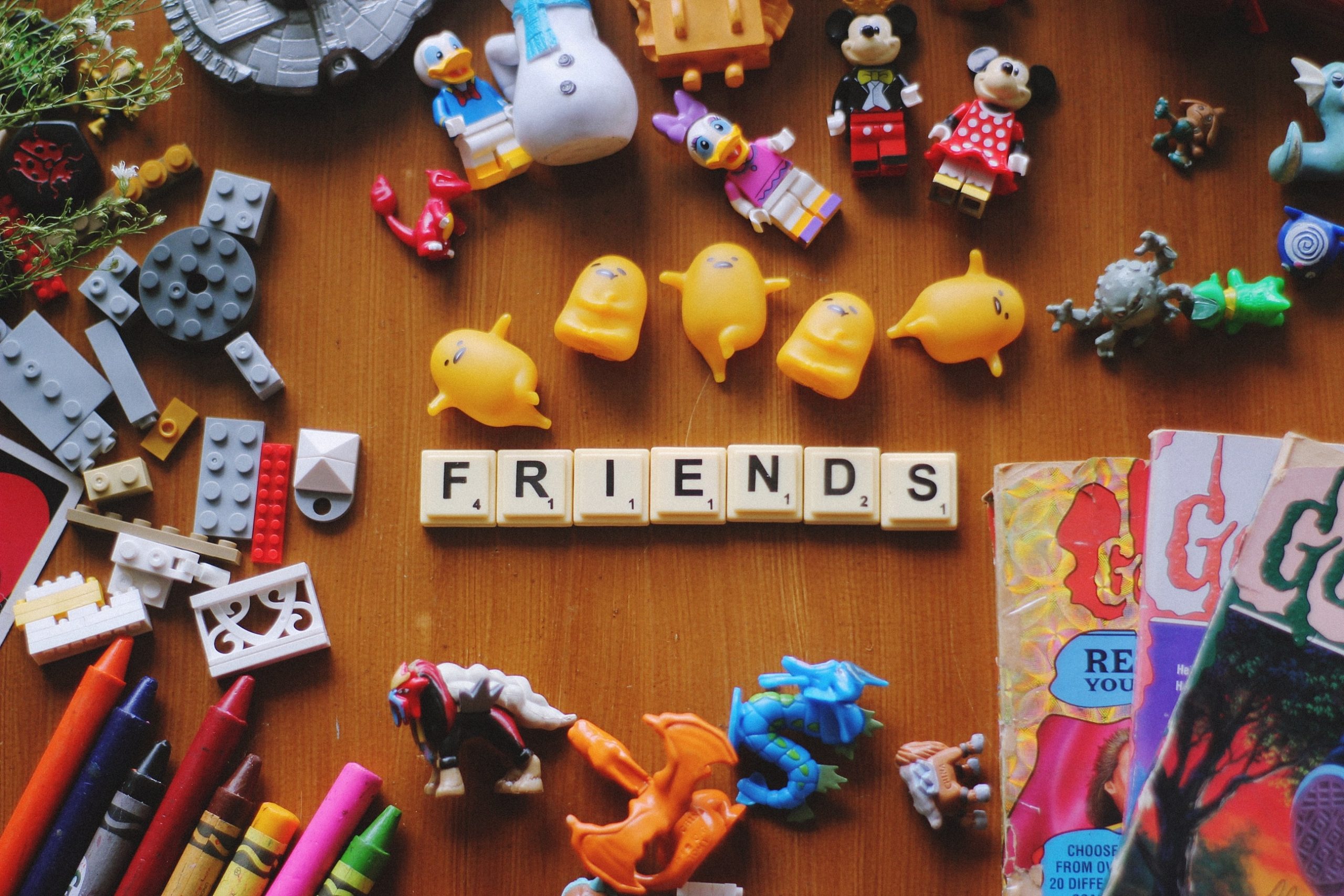 There are so many classic games that don't require a board, dice, or cards. These games are perfect to play online with friends and they don't require anyone to own a game.

Add some fun to your quaritine time with TV BINGO! Grab yours here.

In this version of the classic spoons game, everyone has their own spoon and their own deck of cards. Everyone should shuffle their own deck and deal themselves four cards. The goal is to get a four of a kind in your hand.

When the game begins, players should take the top card from their own deck and either keep or discard it. If they keep it, they should discard a different card so only four remain in their hand.

Players continue in this manner until they have a four of a kind. Then they take the spoon next to them and hold it up to their nose so other players can see it via video chat (when they look up). As soon as someone gets a four of a kind OR notices someone else holding a spoon, they should grab their spoon. The last person to grab a spoon receives a letter in the word S-P-O-O-N. The first person to spell S-P-O-O-N is the loser.

This one is easy to play in the traditional manner. Each player will require 5 dice and their own score card. If your friends don't own Yahtzee, they can print a scoresheet online.

Players should show their dice rolls using video chat so everyone can see what they are doing. Otherwise, play in the traditional manner.

To play Battleship via videochat, both players will have to own this game to play together via video chat. Each person should set up their own board and proceed to play as normal.

Playing chess via video chat will require excellent communication skills. Players will both need their own chess board.

Both players will have to record every move on their own gameboard so each person has to communicate their move very clearly. This is easier on boards that have the grid labeled with numbers and letters. But even without a labeled grid, you can show your board to communicate your move.

Guess Who is another game played very easily through video chat if both players own the game. You will leave yourself open to the possiblity that you both selected the same person at the start, so don't flip down your character at the start of the game.

Scattergories is a game that only one person needs to own for the whole group to play. If other players don't own the game, you will have to text photos of the cattegories for them to use during play.

The game owner will have to roll the die, announce the letter, and start the timer for each round. After that, game proceeds as normal.

Mastermind is a game that you can play even if just one person owns it. It will just be a little tricky. If both people own it, you can play as usual but record the game on both boards.

UNLESS, the player without the game uses the same 6 colors in colored pencils to make a secret code on paper. Then guesses and responses can be recorded by the player who owns the board.

Quixx is another game you can play online if both households own the game. The only modification you will need to be aware of it that you will have to call out the sum of the white dice every round to make sure everyone has the opporunity to use it.

Bring Your Own Book

Bring Your Own Book is a game the only requires each player to have their own book. The only difference between playing in person and via video chat is that only one person (the game owner) can read the categories and keep time. In this case, everyone should vote for a winner each round.

Professor Noggin Trivia Cards requires at least two participants who own the trivia cards unless one person volunteers to always read the questions while other players take turns answering.

If more than one player owns the cards, they can take turn asking questions for the other players. Players will need their own die to roll for their question and paper/pencil to keep track of the cards they answer correctly.

Otherwise, one person can ask all of the questions to the other players. This is a great part for a parent to play.

Tenzi is easy to play in a group with video chat as long as everyone can gather 10 dice. When the time begins, everyone rolls their dice and continues to roll specific die until they have the same number on all 10 die. And there are TONS of variations to the Tenzi goal each time.

The 24 Math Game is easy to play with video chat. Simply hold the card up to the screen and see who can make 24 first.

Don't miss Jessica's ready to go printable pack of games you can play over video chat.

What games have you played with friends over FaceTime or some for of video chat?

For More Games and Resources, Head to My Amazon Storefront Where Collections of Ideas Abound! 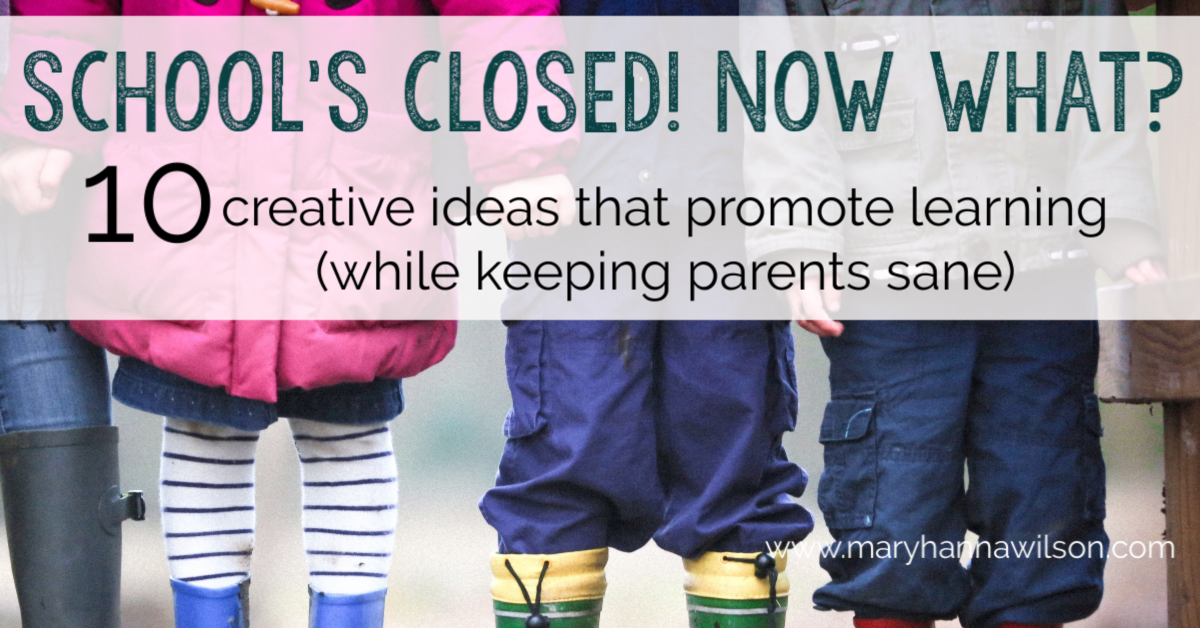 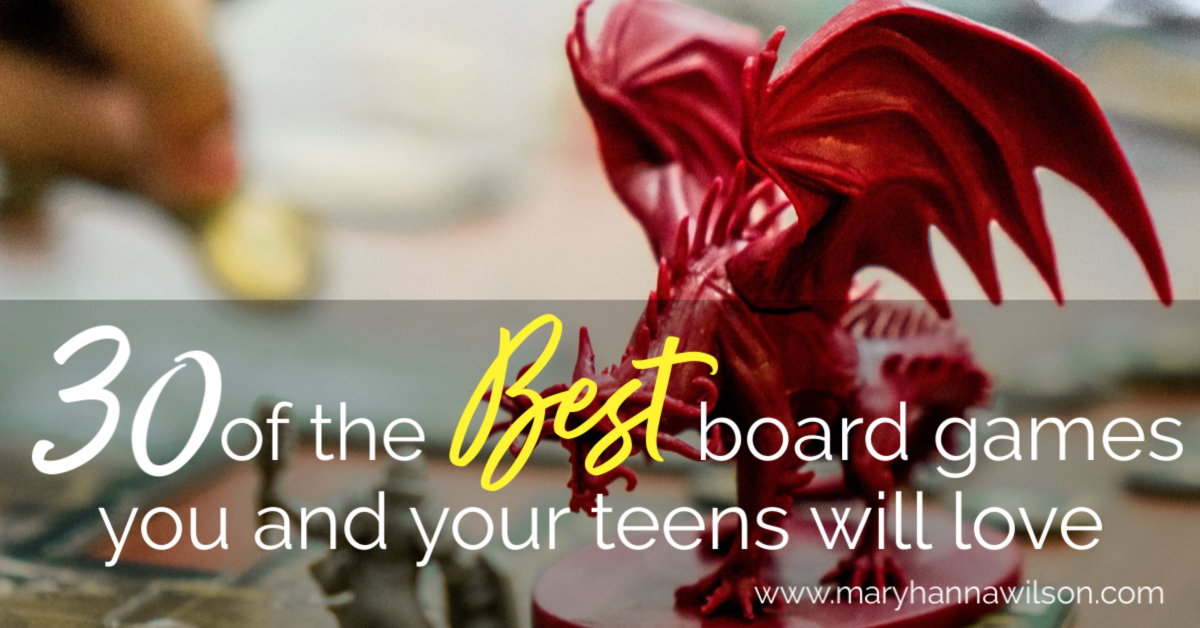 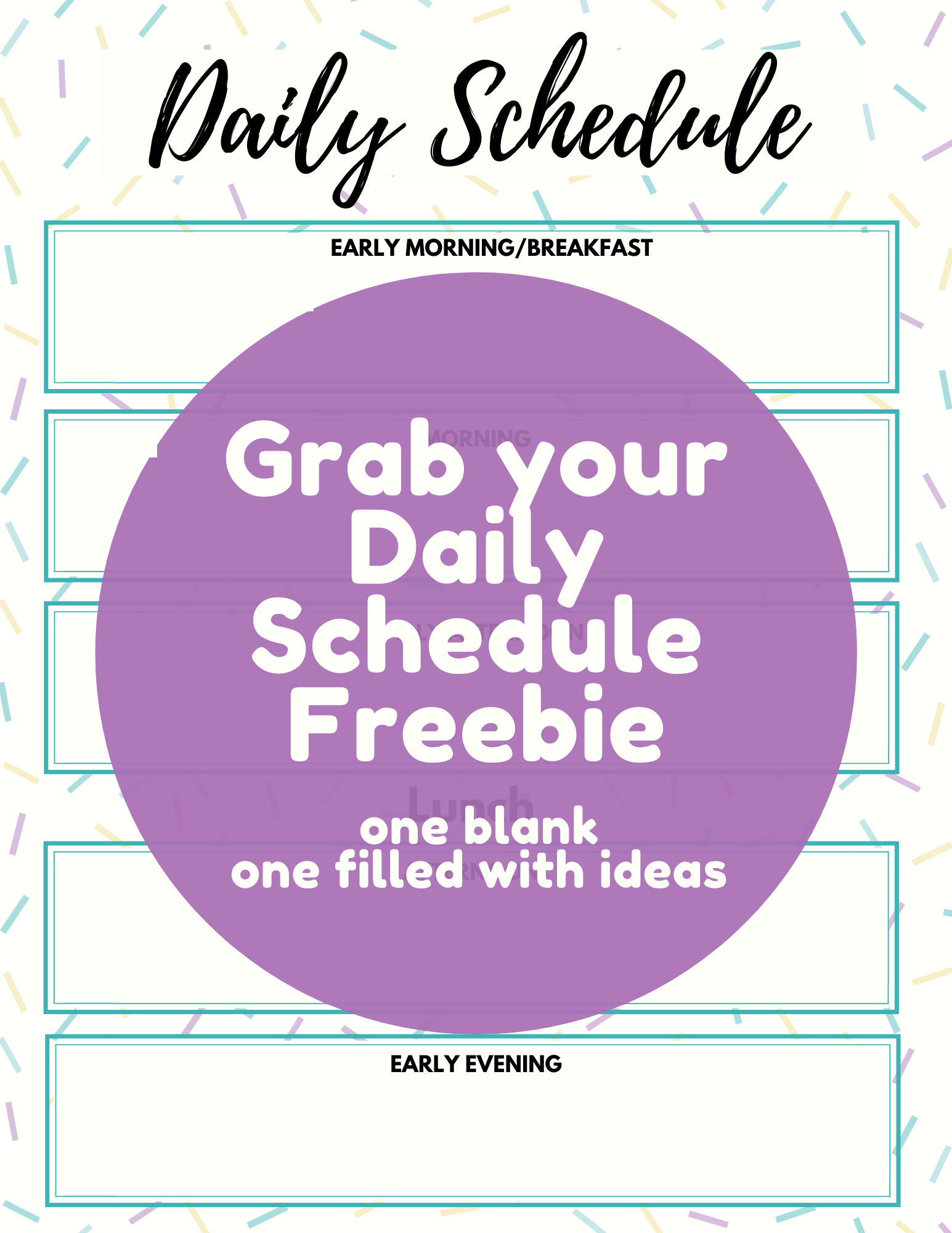 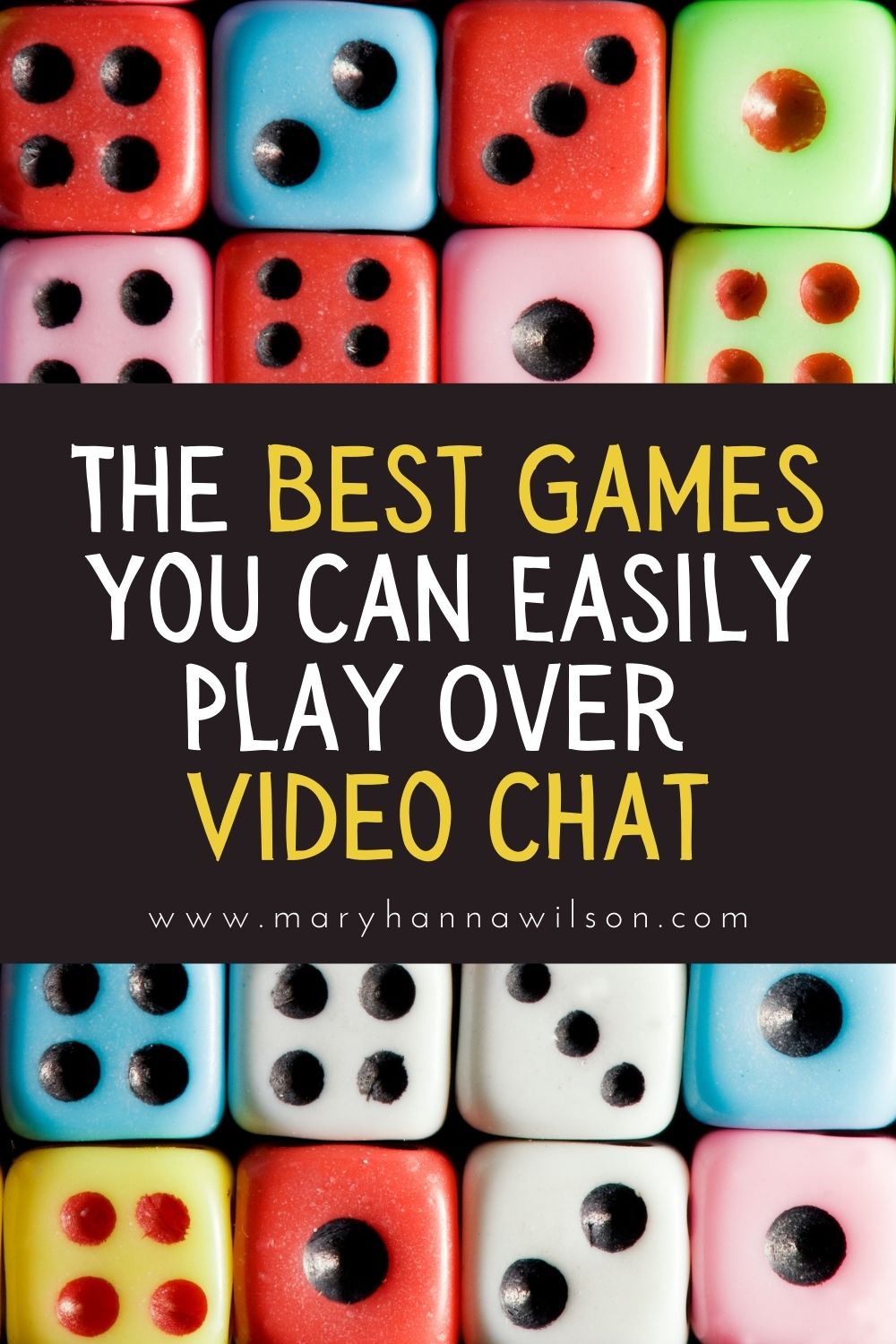