This blog post was originally published in September of 2009 on my former blog. My children were 3 months, 2.5 years, just turned 5, and about to turn 7. I was exhausted, overwhelmed, and feeling emotional.

This poast is part of a series of Flashback Friday Posts from my former blog. I hope these posts encourage and inspire those of you who are still in the trenches with little ones.

A lot of folks told me that after child number three, I would hardly notice the transition to another child. After all, routines were established and the house was filled with kids and their stuff anyway.

That may be true for many moms out there. But for me, adjusting to four children has been the hardest transition since the rough adjustment I had to motherhood in general.

An infant is hard.

They don’t follow the schedule because they come with their own.

They like to be held and often need to be rocked to sleep.

They have fussy times that aren’t always convenient or predictable. 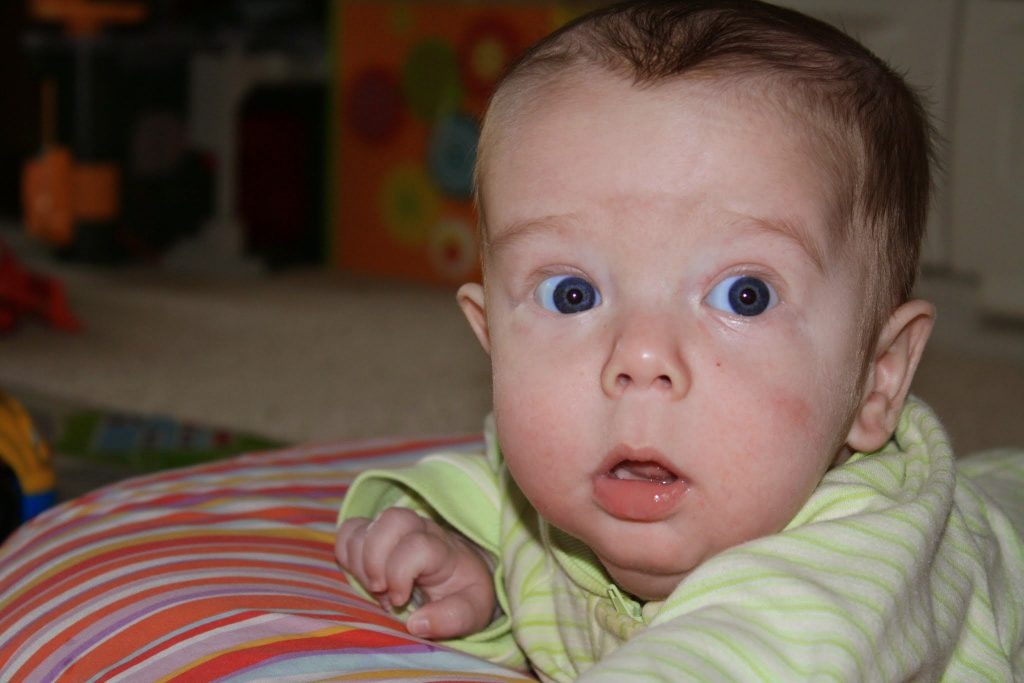 Sometimes they stay up a lot later than their parents would like to stay up.

Everyday with an infant is different and unpredictable. At least with my infants.

A two-year-old is hard.

My particular one is well into tantrum season. He has a hard time stopping anything that he is doing. 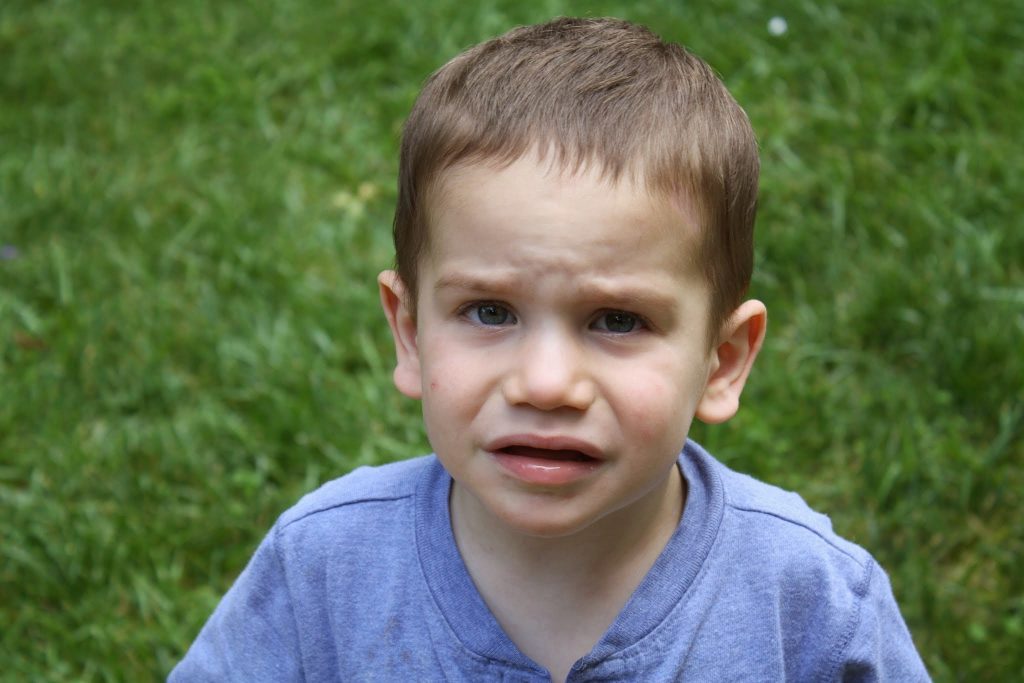 He doesn’t like the word, “No” and is hard to talk into anything.

Did I mention that he is two?

The combination of a baby and a 2-year-old is a tough one.

They are adorable and thank goodness because it is an exhausting combination. 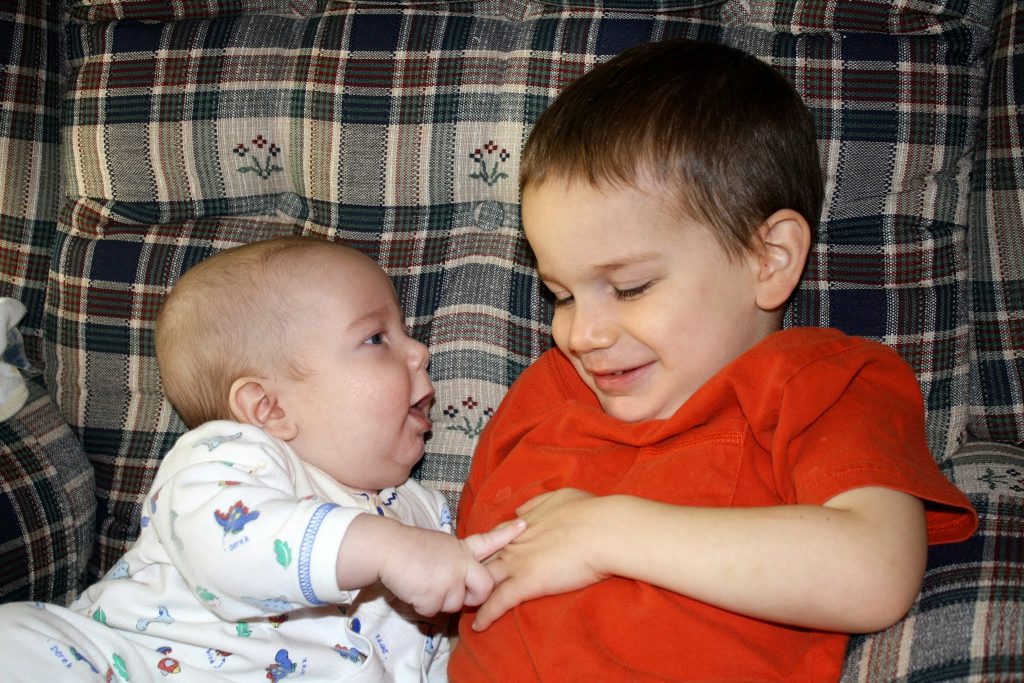 My decision to homeschool my older two children made things a little more challenging because they are home during the day. I am happy with my choice and feel completely confident in the decision, but it has made my transition even more overwhelming.

I’ve realized that these days I don’t really know myself at all.

Let’s begin with the fact that I don’t want to leave the house. This isn’t normal for me at all. I typically embrace the adventure of exploring and going out with my kids.

These days leaving my house doesn’t seem worth all of the hassle involved. I am content to be at home. And I am just going to go with it.

Just recently one of my kids missed a friend’s birthday party because I just didn’t want to do it.

In order for her to attend, I would have to load up all 4 kids in the van and take them to a local moon bounce warehouse. After dragging all four into such a fun place, only one would get to stay. I knew D (age 2) would freak out and I’d have to drag him back to the car while carrying the infant car seat and convince the 6-year old that we would come back another day. Once we got settled at home, we’d have to do it all again 1.5 hours later to pick her up from the party.

I’m also disorganized. lazy. And I am an emotional mess.

Tears regularly form in my eyes when someone truly wants to know how things are going. In fact, just last night I was overwhelmed with tears when I admitted to a group of women that I was totally overwhelmed.

Tears and tiredness seem to be normal when there is an infant in the house. At least in this one.

But that doesn’t mean our home life is bad. Because it is not.

I love each of these kiddos more than words can say. The experience of watching another child find his place in the mix is delightful. 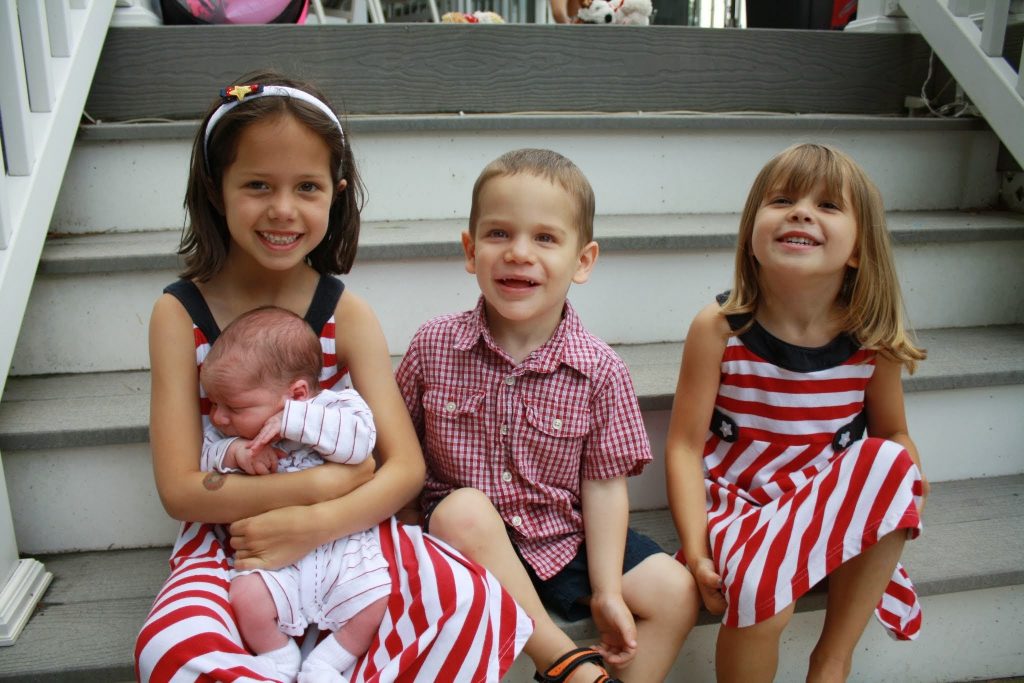 And most days we do just fine.

And many moments, we do more than fine!

But for the first time in a long time, I can’t handle it all.

I cut back on our family activities. I accepted my limits again. And I am working on accepting that this isn’t the season to do some of the things I so desperately want to do. There will be time for things like coffee dates, blog reading, scrapbooking, field trips to DC, and book reading in another season.

For now, I focus on the tasks in front of me. One task at a time.

And then repeat it tomorrow.